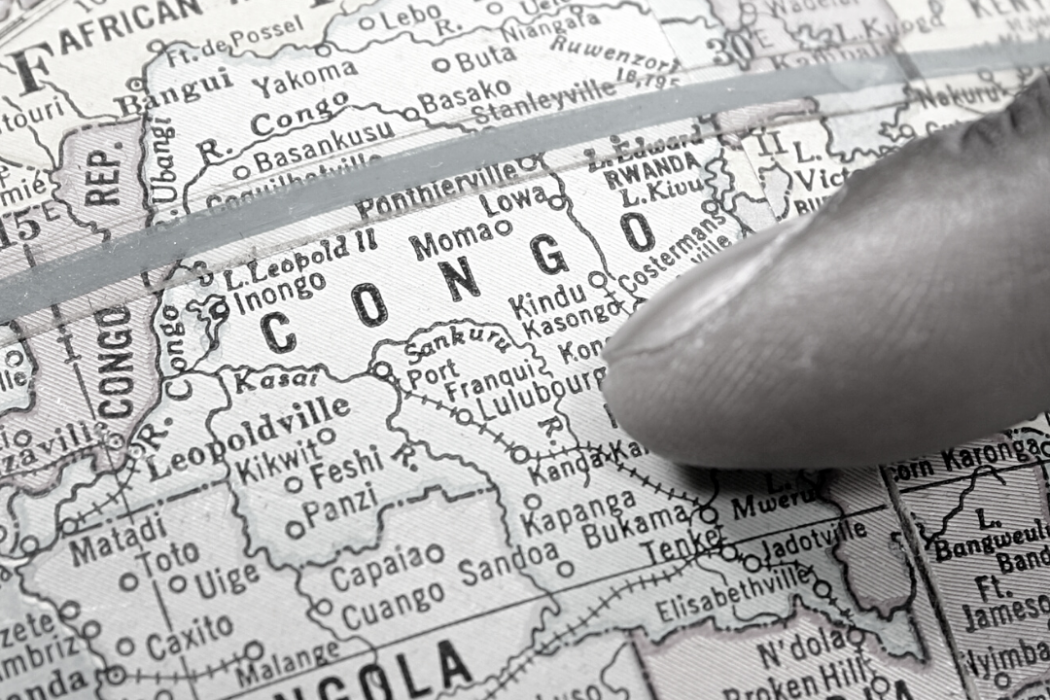 The Republic of Angola is celebrating on February 4, 2022, the 61st anniversary of the beginning of the armed struggle. Historical references narrate how on February 4, 1961, a group of around 200 Angolan patriots launched an attack on a set of strategic administrative and police targets, including the São Paulo Prison, the Reclusion House, the post office headquarters, and the Angola Broadcasting Radio in Luanda, initiating the Armed Struggle[1] (Tinta da China 2009).

The attack as a military operation was not that successful. The insurgents only killed a couple of policemen and soldiers and couldn’t even overtake the strategic point they targeted; however, the impact of their operation led the Portuguese colonial authorities to realize that a new era was about to begin. Fortunately for the Angolans, a large group of journalists were in Luanda to cover another event, so they had the chance to report on the event so it became known worldwide and gathered support all over the globe[2].

The Portuguese reacted fiercely and on February 5th thousands of Angolans were arrested. In the months to come, military operations and combats specially in the northern region increased. On March 15th a different group of nationalists led by the Angolan People’s Union (UPA) which later became the National Front for the Liberation of Angola (FNLA) launched an attacked in the northern province of Uige killing hundreds of white Portuguese, including women and children[3]. That attack led the Portuguese to send thousands of troops and equipment, including airplanes to Angola to fight the liberation groups led by FNLA, MPLA and UNITA[4]. The war for the country liberation only ended on November 11th, 1975 when the country gained independence.

Thus, the 4th of February sowed the seeds of freedom and the beginning of the building of a democratic society. After independence, Angola has gone through a splinter civil war. Peace was restored in 2002, since then the country struggles to consolidate its democracy with the assistance of regional and global stakeholders who believe in the same ideals. February 4th is thus an important date, not only because of the starting of the armed struggle but most importantly due to the willpower of a people who refused to live under the yoke of domination and decided to chart their own destiny.

[2] In January 1961, an ex-Portuguese soldier, Henrique Galvão, diverts the Santa Maria steamer with the aim of provoking a political crisis in the Portuguese regime. He intended to reach Luanda, Angola, and from there to organize a coup d’état to overthrow the regime. Taking advantage of the staying of journalists in Luanda, who were waiting for the arrival of Santa Maria, the liberation groups launched attacks.

Augusto Santana is a former Angolan army captain, journalist, and teacher. Enthusiast, scholar, trainer, and activist on issues related to democracy and governance, especially in the areas of elections, political parties, human rights, and gender, he has worked in these areas for over 23 years. In the field of ​​elections, has engaged and observed electoral processes in more than 50 countries in Africa and abroad. During that period, he has worked with several electoral institutions including National Electoral Bodies in SADC and beyond.

He has published books on elections and political parties and cooperated with some specialised magazines and newspapers. Before joining DWF he worked with the Norwegian Peoples Aids, National Democratic Institute, Electoral Institute of Southern African, and the United Nation Development Program. During the Angola 2017 elections was the main advisor to the National Electoral Commission president.